Pastor James Cordell thought he and his wife, Crystal, would be Student Pastors for life. They had been serving in that capacity for almost 10 years when God began to change their hearts. Through a prophetic word spoken over them in 2007, the Lord said that he wanted James to plant a new church in Rockmart. Just like King David was anointed to be King long before he actually stepped into the position, Pastor James, too, would have a season of time before he stepped into the Lead Pastor role. Finally in 2010, God said, “Go!” Pastors James and Crystal knew that God had given them a passion to make disciples and not just converts. So, with a focus on getting back to the basics of what Jesus taught, 101 Church was born. 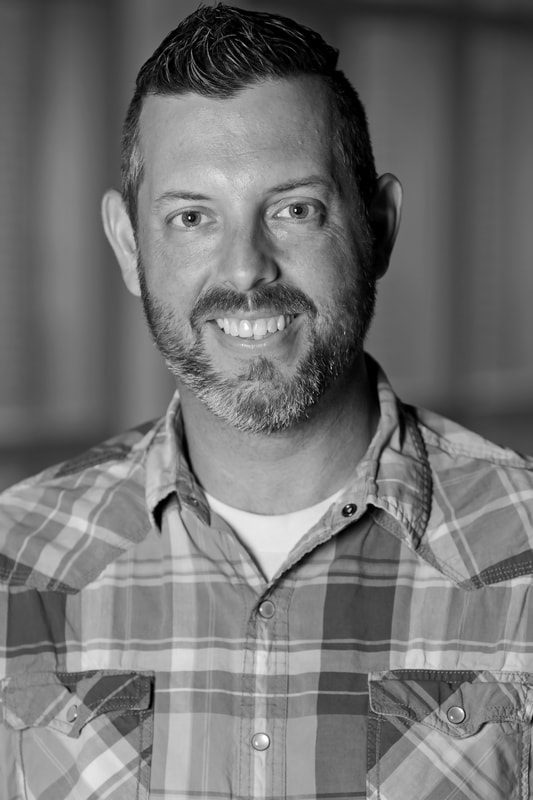 James Cordell is the Lead Pastor of 101 Church. In 2010, he knew that God was calling him and his family to plant 101 Church, so 3 months before Christmas he and his wife Crystal quit their jobs. They set out to plant 101 Church in order to teach everyday people how to simply live for God. His favorite game is Mario Kart, he claims to be the King! 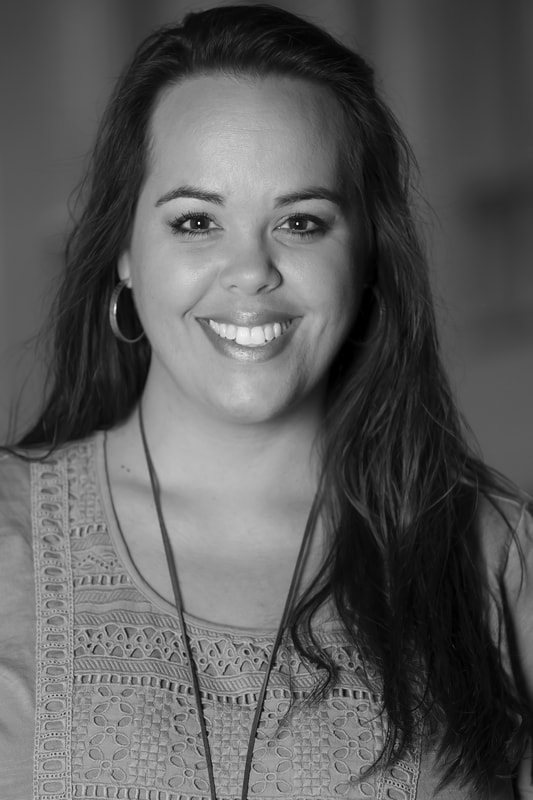 Crystal Cordell is our fearless First Lady! She excels at everything she does, but her passion really shines on Sunday mornings during worship. She and her husband James planted 101 Church and have been amazed at how God has used them to impact Rockmart. They have three kids (Trey, Walker, and Sara Jane). She is the Queen of all things Disney and loves to go antiquing. 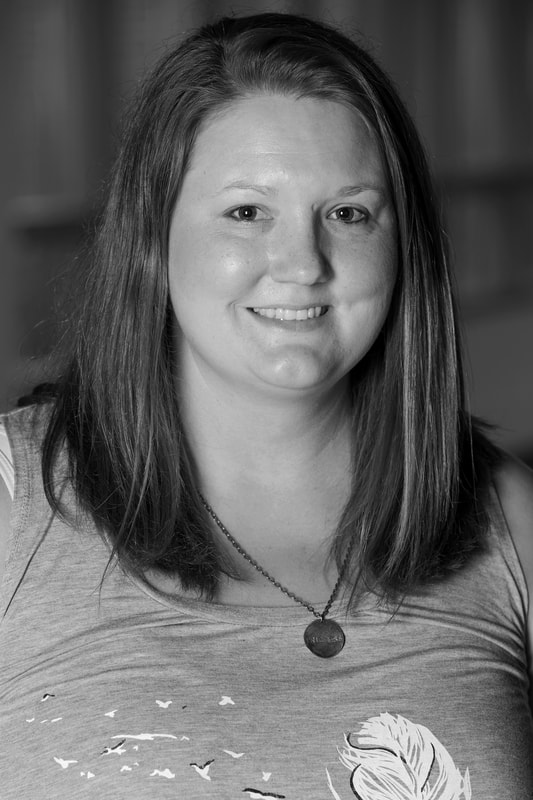 Tiffany Gibson is a wife to Josh, and mother of two (Cadence and Noah). She has been at 101 Church since pre-launch of the church. She strives to make every person that come through the doors of 101 Church feel welcome. Her favorite meal is Cajun Chicken Pasta. 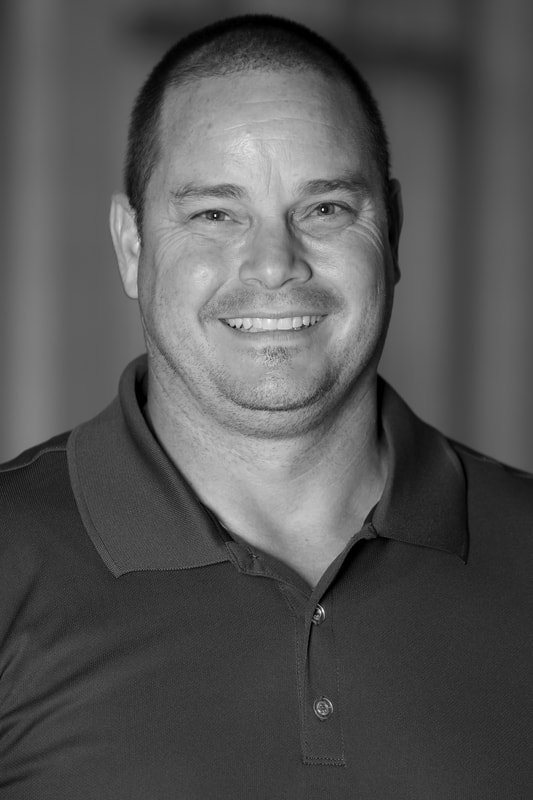 Paul Wilder is a father of four (Caleb, Natalie, Joshua, and Timothy, and has an amazing wife Amy. Paul is devoted to leading others well and developing others in leadership. In fact, he has written a book on it! His favorite restaurant has to be either The Steak House or Longhorn.